Brand that we carried:

From our new highway-class asphalt pavers to our family of mid-sized asphalt paving equipment, each model assures you of high-performance features that reduce maintenance, lower operating costs and boost productivity. 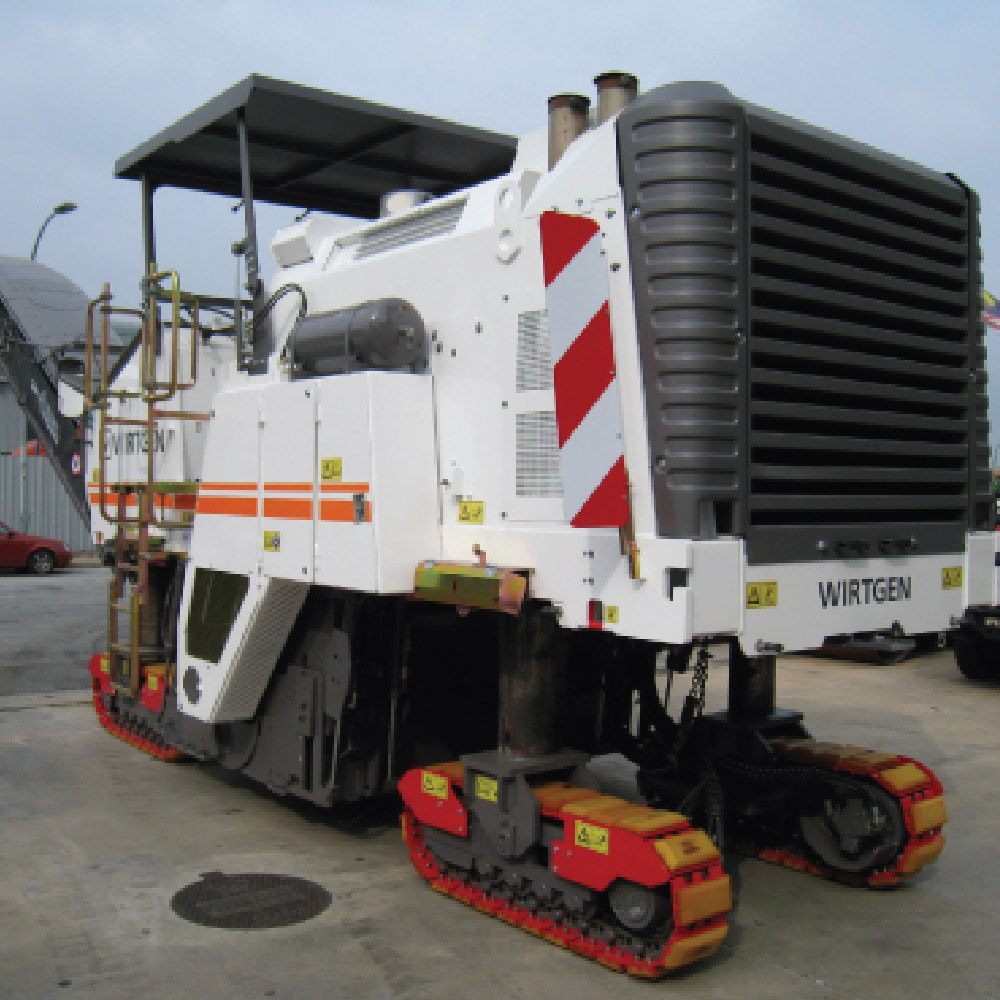 Milling Machine (cold planing, asphalt milling, or profiling) is the process of removing at least part of the surface of a paved area such as a road, bridge, or parking lot. Milling removes anywhere from just enough thickness to level and smooth the surface to a full depth removal. There are a number of different reasons for milling a paved area instead of simply repaving over the existing surface. 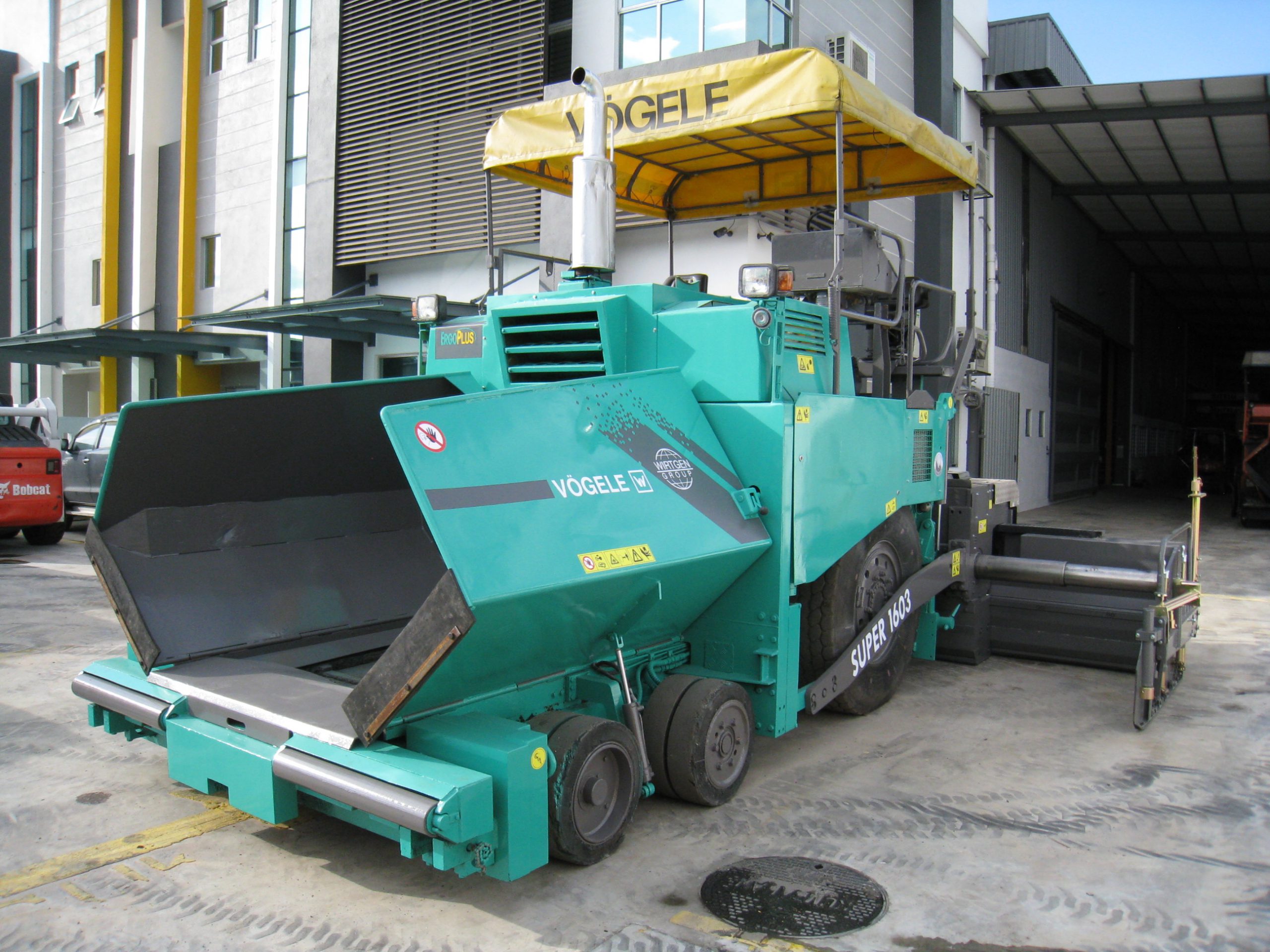 From our new highway-class asphalt pavers to our family of mid-sized asphalt paving equipment, each model assures you of high-performance features that reduce maintenance, lower operating costs and boost productivity. 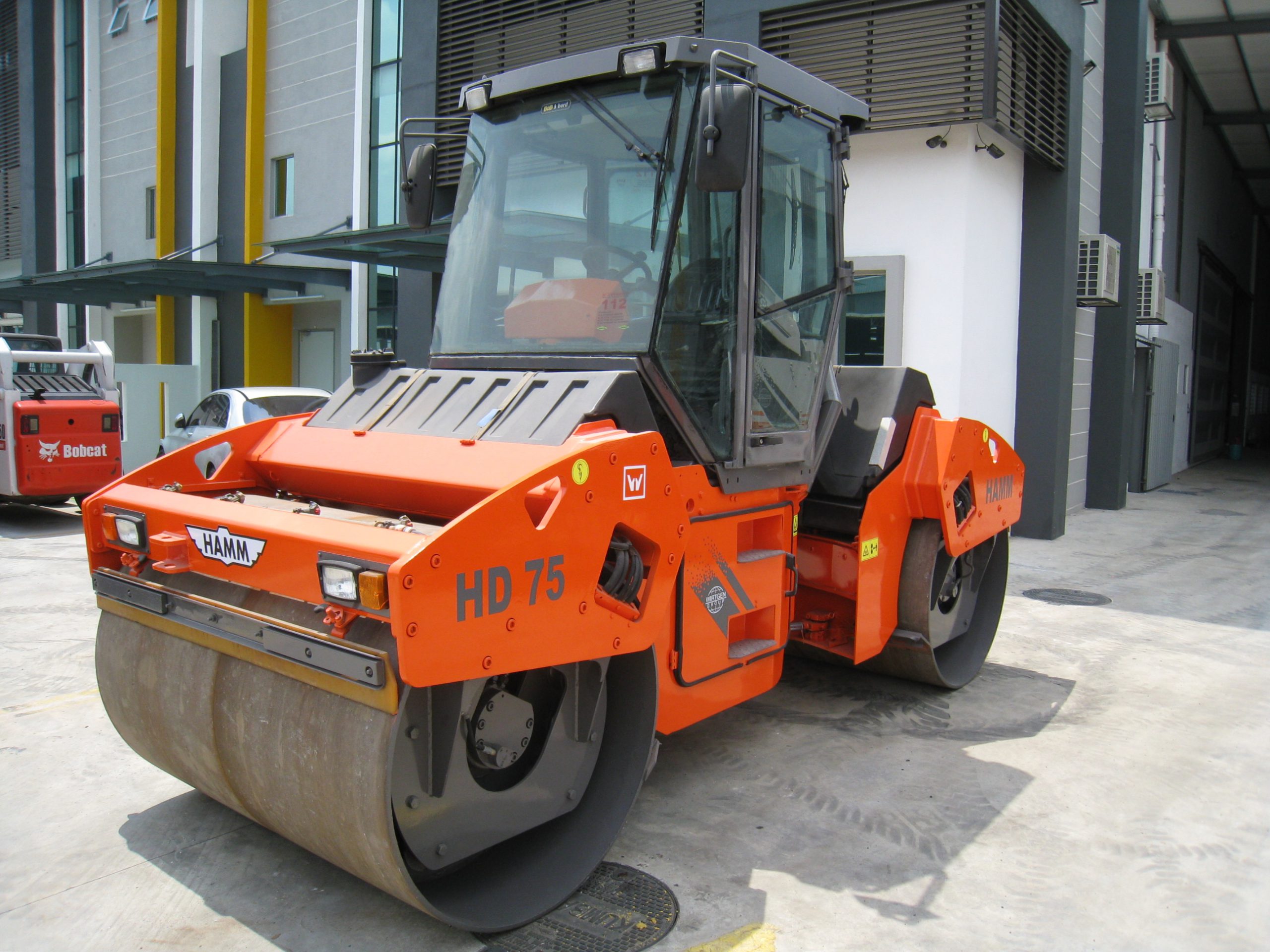 A Tandem Roller is a compactor type engineering vehicle used to compact soil, gravel, concrete, or asphalt in the construction of roads and foundations, similar rollers are used also at landfills or in agriculture. 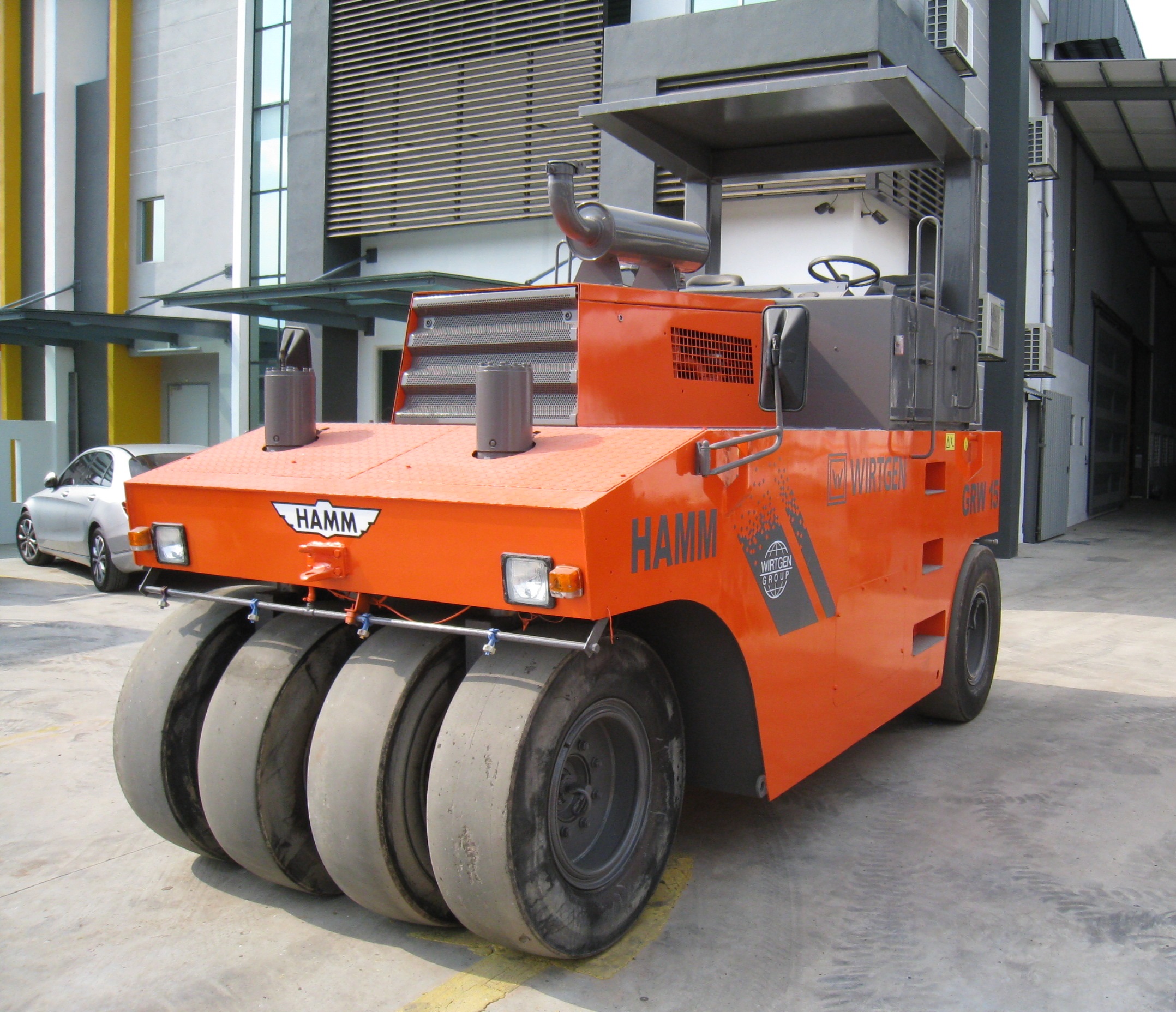 Road rollers use the weight of the vehicle to compress the surface being rolled (static) or use mechanical advantage (vibrating). Initial compaction of the substrate on a road project is done using a padfoot drum roller, which achieves higher compaction density due to the pads having less surface area. On large freeways, a four-wheel compactor with padfoot drum and a blade, such as a Caterpillar 815/825 series machine, would be used due to its high weight, speed, and the powerful pushing force to spread bulk material. On regional roads, a smaller single padfoot drum machine may be used. 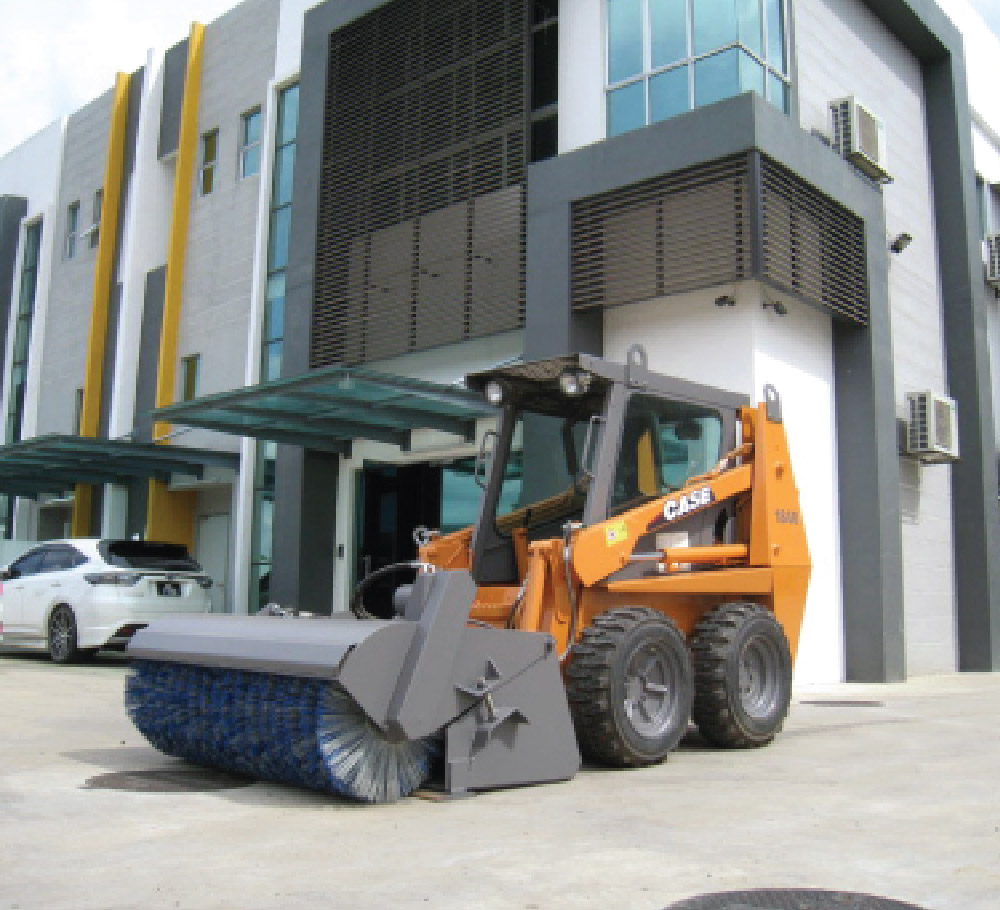 Skid-steer loaders are typically four-wheel vehicles with the wheels mechanically locked in synchronization on each side, and where the left-side drive wheels can be driven independently of the right-side drive wheels. The wheels typically have no separate steering mechanism and hold a fixed straight alignment on the body of the machine. Turning is accomplished by differential steering, in which the left and right wheel pairs are operated at different speeds, and the machine turns by skidding or dragging its fixed-orientation wheels across the ground. The extremely rigid frame and strong wheel bearings prevent the torsional forces caused by this dragging motion from damaging the machine. As with tracked vehicles, the high ground friction produced by skid steers can rip up soft or fragile road surfaces. They can be converted to low ground friction by using specially designed wheels such as the Mecanum wheel. Skid-steer loaders are capable of zero-radius, “pirouette” turning, which makes them extremely maneuverable and valuable for applications that require a compact, agile loader. Skid-steer loaders are sometimes equipped with tracks instead of the wheels, and such a vehicle is known as a multi-terrain loader.